Battle For a Health Literate Society 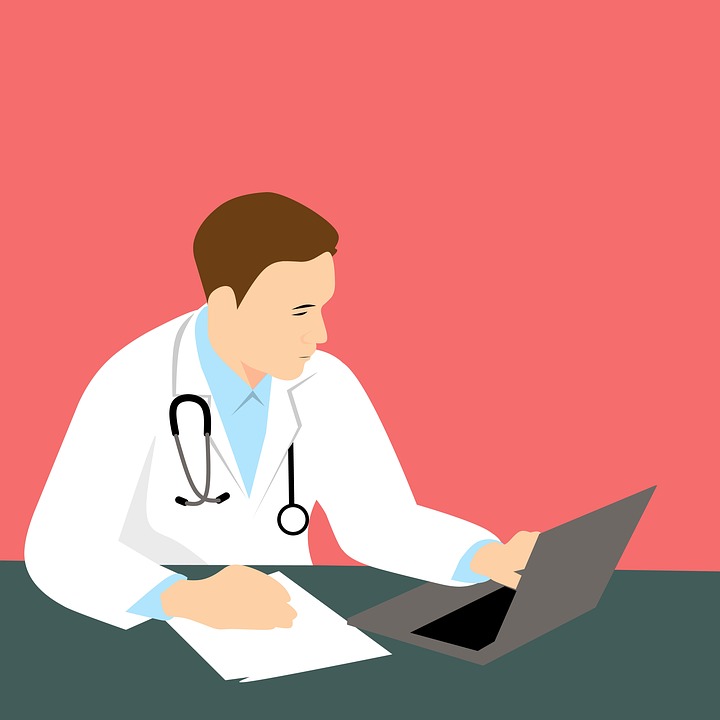 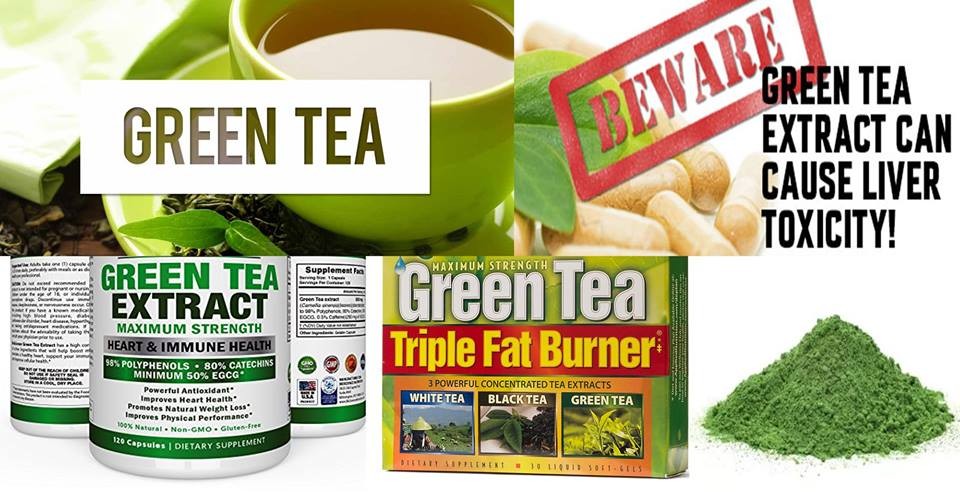 I met a young woman in my OPD a few months back. She was well but had recently found that her liver function blood test (LFT) was very abnormal. She was worried. She was not overweight, looked fit, worked out every day at her local fitness club, played tennis thrice a week and was very ‘particular’ with her diet. She did not smoke, never ever took alcohol and had no diabetes or other long-standing illnesses. Her drug history was positive for only vitamin D and calcium supplement use occasionally and sometimes Vitamin E. But her LFT revealed that her AST (SGOT) was 789 and ALT (SGPT) was 998. She did not have jaundice and the rest of the examination was well within normal limits. I advised an extensive work up – for viruses such as hepatitis B, A, E and C (which all came negative), many atypical viruses such as herpes simplex & zoster (all negative), blood tests for autoimmune hepatitis (a disease where the body’s own immune system goes mad and starts attacking different organs; again negative). I was unsure. A fit looking, health conscious young woman with a bad liver test. Sometimes, too much ‘healthy’ is unsafe. I questioned her again, regarding other medicine uses. She denied. I questioned her again. And again, and finally we came to new ‘foods’. Since last six weeks, she had joined a health group that followed ‘Yoga and Health Through Nature’ and had started consuming three cups (sometimes up to six) of green tea a day.

I know I am going to push a large sharp knife through many green tea drinkers’ healthy heart here. But it is important that everyone realize the truth about green tea, so that they won’t at least dare too much.

The United States National Institutes of Health runs a small but powerful and impact website called Liver-Tox (https://livertox.nih.gov/) that is updated by the National Library of Medicine and the National Institute of Diabetes and Digestive and Kidney Diseases. It contains detail on every prescription and non-prescription medicine (including Ayurveda) that are directly found to cause liver injury – in short, if something shows up on this website, it could be bad news for the liver. Take a look at who just showed up at Liver-Tox here - (https://livertox.nlm.nih.gov//GreenTea.htm).

Both black tea (the normal one) and green tea (the angry one) are produced from the leaves of the Chinese tea tree Camellia sinensis. Green tea, unlike black tea, is unfermented, which helps to preserve its crazy mega antioxidant effect. Which is why, extracts of green tea have been used as a herbal medication alone and in combination with other herbals and dietary supplements with enormous advertisements showing different health benefits – including increasing blood flow to the penis and vagina

🤔(it’s on many advertisements and on Sexologists sites – like this one - http://www.tv3.ie/…/five-reasons-to-ditch-your-coffee-for-g…) thereby making a monster out of you

😱(something like what Hulk would do, but more sexy).

Whatever said and done, the United States Food and Drug Administration has not approved any green tea extract use in medicines or health supplements. Green tea extract and concentrated infusions of green tea have been found to cause many cases of acute liver injury, including acute liver failure and death (like this one - https://www.ncbi.nlm.nih.gov/pubmed/17133573).

So next time you drink that green tea extract/infusion or use green tea-based health supplements, think before you take that extra drink. Good old black tea is safe and good enough.

And what about the woman patient I was treating? She stopped her Green Tea and within five weeks, her liver function tests returned to normal.

This blog post is sourced from the FB post of Dr .Cyriac Abby Philips and published here with permission.